What Are the Differences Between Custody & Legal Guardianship? 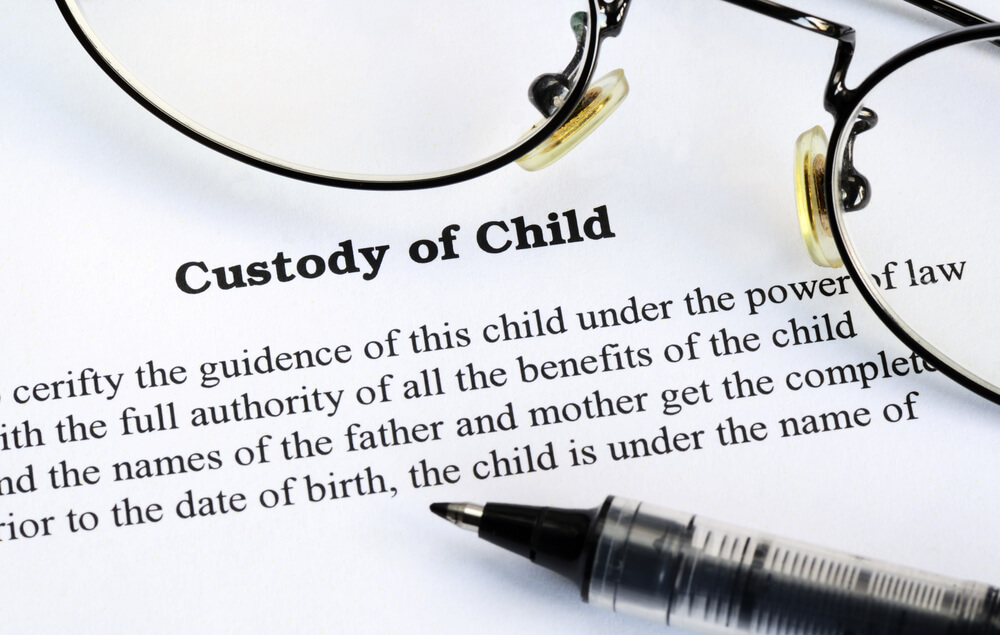 When it comes to children, parents simply want to ensure that their children will be provided for protected. Guardianship and custody are two different legal appointments that accomplish this, and you should seek the help of an Aurora CO family law attorney when you need assistance securing custody rights or a guardianship appointment.

While guardianship and custody are similar in their concepts, there is a distinct legal difference between the two. In this way, both terms can be used to describe a legal relationship between an adult and a child, and both will require a court determination. The main difference between guardianship and custody rights concerns parentage and the extent of responsibility and authority an adult will have over a minor.

Whether you are facing a custody battle as part of a divorce case or need to seek guardianship of a child whose parents are not able to care for them, you need the right legal help from the start to the end of the process. There is a lot on the line in either type of case – including the future well-being of the child or children in question.

When two parents are in the midst of a divorce or separation, they will each have the opportunity to hammer out custody arrangements and parenting plans and go to a family court so a judge can render a decision on their plan. The law allows parents to work together and reach a compromise on an arrangement that will serve the best interest of a child.

When two parents cannot agree on the terms of a custody agreement, then a judge will have to use multiple relevant factors to make a decision regarding custody determinations. Some of these factors can include:

Child custody matters may be further complicated by legal guardianship issues, grandparents’ visitation rights, paternity issues, or other kinds of challenges. You will want to retain legal counsel for assistance navigating the complex requirements of state law in Colorado.

Child custody usually results in either award of physical custody, which is the right for a parent to exercise physical control over a child for a defined period of time and will be exercised by the parent who has visitation rights but is not the primary custodian of the child, or legal custody, which grants a custodian the authority to make decisions about a child’s medical care, education, and legal rights.

Other types of custody can include:

Parents should determine which custody arrangement works best for them and their child, given the specific circumstances at hand. To know what you might expect from a custody order, never hesitate to speak with a skilled custody lawyer who can evaluate your situation.

Guardianship involves someone other than a child’s parent gaining authority over the child’s life and physical access to the child. This often happens when parents are unwilling or unable to continue caring for the child.

A guardianship could end before an 18th birthday, such as when a minor joins the military, enters marriage, enters a registered partnership, or a guardian is no longer willing or able to carry out their duties. Guardianship of an adult is also possible in cases in which an adult cannot care for themselves because of incapacitation or a disability.

The three types of guardianship appointments include:

Whether you are seeking guardianship of a child or opposing a guardianship appointment, you need legal representation. The child’s life is at stake, as are the parental rights of any living biological or adoptive parents. Courts review different evidence and arguments before deciding to appoint a guardian over a child, and your lawyer can help present your side of the case in the most persuasive way possible.

Are you trying to secure custody rights or guardianship in Colorado? You will want to be sure you speak with CNL Law Firm, PLLC for help understanding your rights and how to best exercise them in court. The same goes if you are in opposition to guardianship or a certain custody arrangement for a child.

Our firm understands how difficult these cases can be when there are disagreements between parents, but we can help you overcome any issues and accomplish your ultimate goals. Call us at (720) 370-2171 or contact us online to arrange a free consultation that will allow us to dig into the details of your case and discuss all of your legal options.