How Domestic Violence Can Complicate a Divorce 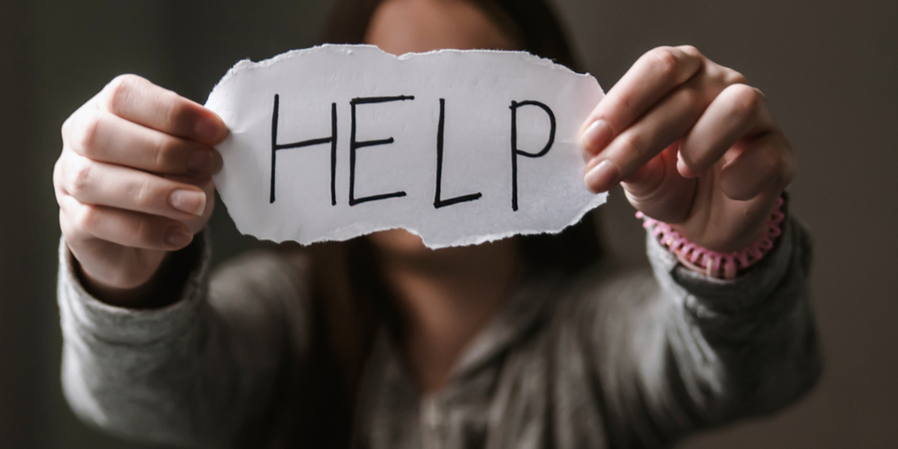 Domestic Violence Can Affect the Outcome of Your Divorce

An allegation or charge of domestic violence can play a role in how the judge determines your child custody arrangements. If you and your divorcing spouse aren’t able to hammer out child custody arrangements that you are both willing to sign off on – which is often the case in divorces involving domestic abuse – the court will do so for you. The law requires the court to base its decisions related to children on their best interests, and the common consensus is that children are better served by having a relationship with both parents. If the judge, however, believes your children’s other parent could be a threat to them, he or she may require supervised visitation.

Divorce is complicated enough, but domestic violence can tip the scale in the wrong direction. If you are the victim of domestic violence and are facing a divorce, Chris Little at CNL Law Firm, PLLC, in Aurora, Colorado, is a compassionate domestic violence lawyer with impressive experience successfully defending the rights of clients like you. Our dedicated legal team is here to help, so please don’t hesitate to contact or call us at (720) 370-2171 for more information today.