What Are the Penalties for Lying in a Colorado Family Court? 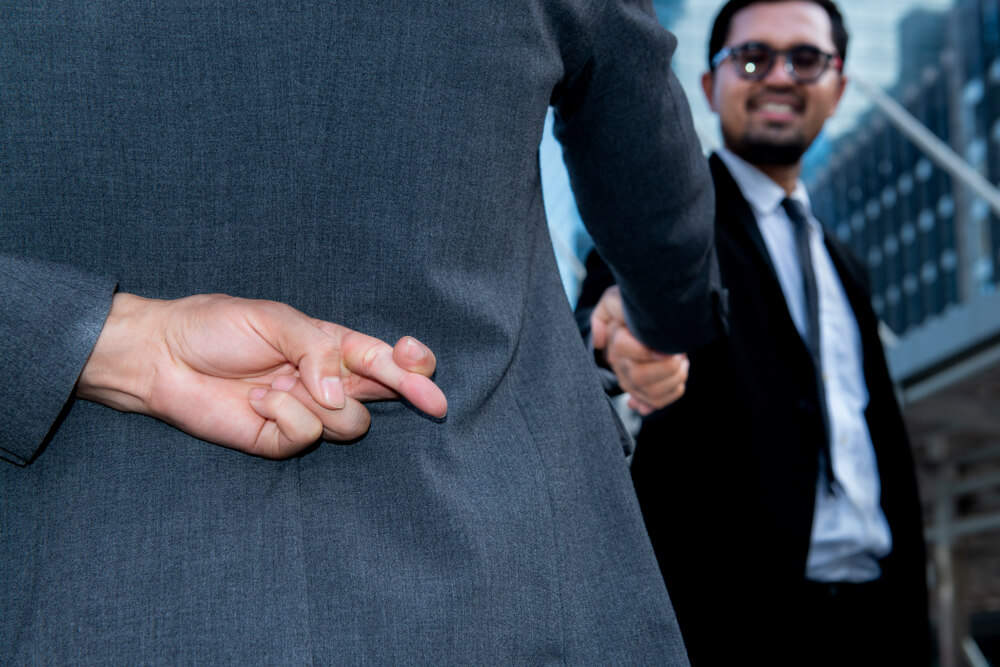 There are indeed consequences for lying in family court. Sometimes people get an attitude that a child custody hearing or a divorce deposition isn’t a “real” court because it’s not a criminal court. Please don’t make that mistake. An oath is an oath, regardless of which court or legal proceeding you are involved in. Lying about your income, your relationship with your child, or incidents during your marriage are all punishable offenses.

This is one reason why you need the guidance of a family law attorney if you need to give testimony under oath as part of your case.

The Penalty for Perjury in Colorado

Perjury can be a class 4 felony or a petty offense depending on the exact situation. Here is how the state of Colorado breaks down the seriousness of an act of perjury.

Second Degree Perjury – If someone knowingly makes a false statement under oath for the purpose of misleading a government employee/public servant while performing their job duties, it is considered to be perjury in the second degree. This offense is punishable by a fine of up to $750 and/or up to 120 days in county jail.

The Elements of First Degree Perjury in Colorado

To determine whether perjury in the first degree has been committed, the court looks for these four factors:

CNL Law has worked on perjury cases relating to Colorado family law. If you know your ex-spouse or another material witness lied under oath and you can prove it, please contact us today. We can help!